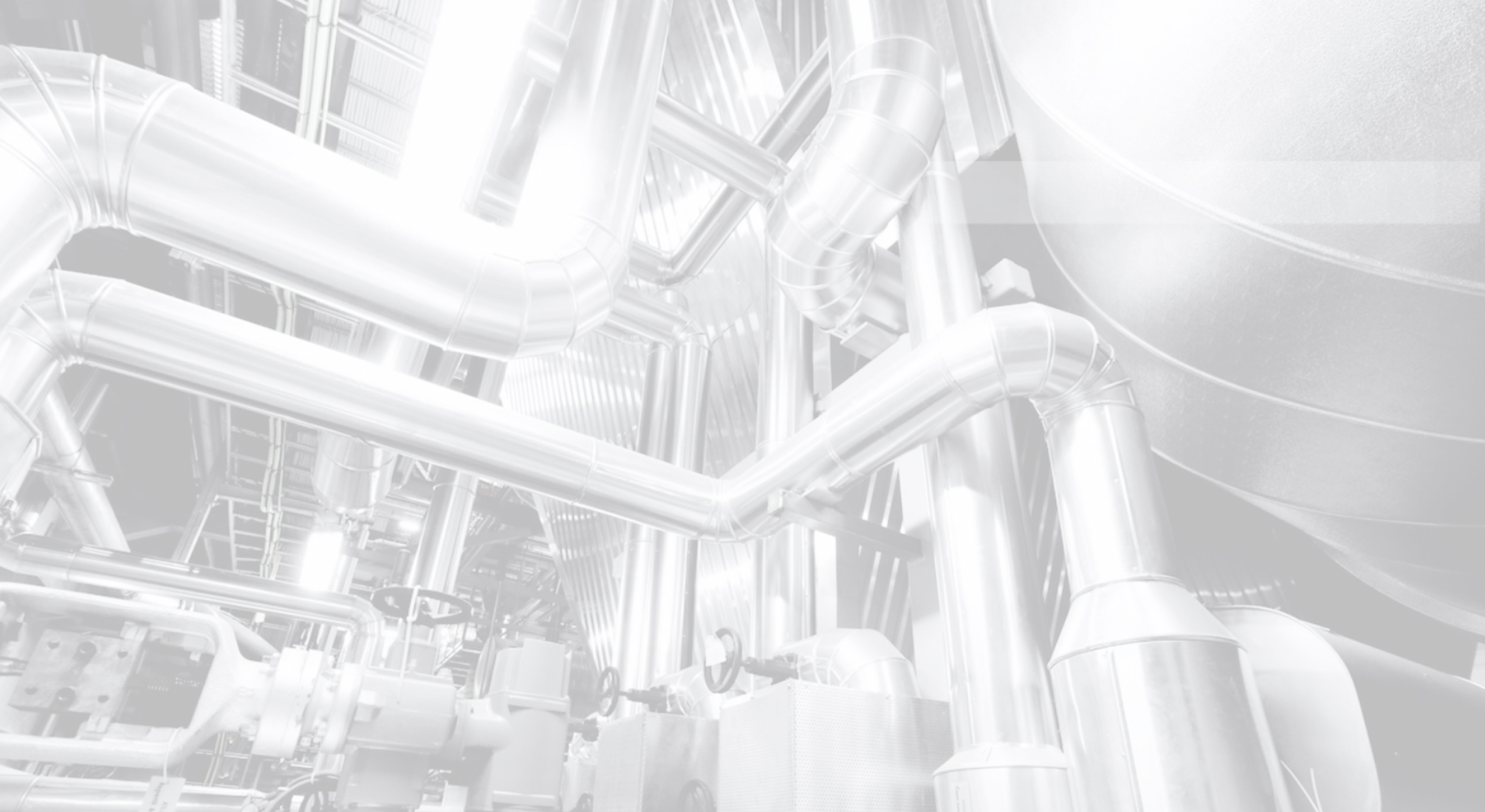 On 9 and 10 March 2017, the Third European Workshop on Membrane Reactors took place in Italy. More than 85 people coming from all around Europe and from Russia, Philippines and Pakistan attended what proved to be a very productive and stimulating meeting.
There were 17 scientific presentations, 3 round tables, poster sessions and a company visit (ICI). The scientific presentations were given by both academics and industry representatives, on the following themes:
1.    Fundamentals of membrane reactors
2.    Process design and applications
3.    Industrial applications of Membrane Reactors

The Workshop was very successful in terms of attendance but also in terms of discussions and interactions between academia and industry. It was very stimulating to try to find a compromise between what the academia wants (basically study the more fundamental aspects of membrane reactors) and what the Industry wants (a reliable working system, even if not the best in terms of performance).
Different aspects related to the scale-up and operation of membrane reactors were discussed, and it was common opinion of industrial participants that we are now facing in most cases some technical problems that can be more easily solved when working together. Especially using the expertise of industrial partners, for example for the sealing of membranes.
It was also interesting to see how the application of membrane reactors could open new markets for industries working on filtrations and porous supports.
There was also a large consensus on the requirement of standards for membrane (reactor) testing, as many groups test membranes in different conditions and for different times. One good outcome of the workshop will thus be a document for standardization of membrane testing to be used as reference for the coming projects.
The natural next step is to start to collect information on running projects on membrane reactors to organize the next Workshop. Two projects are already identified, but more need to be contacted. It was also mentioned that the organization of a common exploitation/dissemination workshop can be included as default in the writing of new proposals on membrane reactors.
Finally, the special issue of Chemical Engineering & Processing: Process Intensification is open for submission. The submission website for this journal is located at: http://www.evise.com/evise/jrnl/CEP. While submitting your paper, select Membrane Reactors for PI. 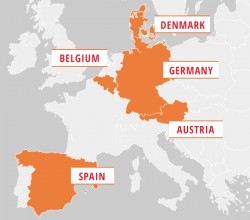